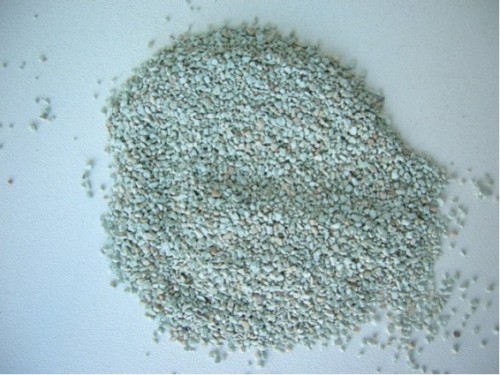 Case Study: What is Zeolite

An innovative and intelligent filter media.

Use it to replace sand in any sand filter.
Made from naturally occurring volcanic rock, zeolite’s structure on a microscopic scale looks like a honeycomb.
As a result, its filtering surface is several times greater than that of a grain of sand.

A guideline to how much Zeofine to use according to your filter system:

The quantities given are to be used as a guideline only. They should be adjusted according to the diameter of your filter, which may vary for different brands.
Sold in 25kg bags
Replace 1kg of sand with 750g of Zeofine
Keep the same volume of gravel
Used zeolite can be used as plant fertilizer!